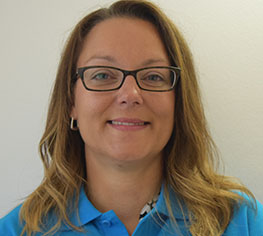 
I am very passionate about helping and supporting children after the death of a significant family member. I was full of such mixed emotions about what I should do for my dau... 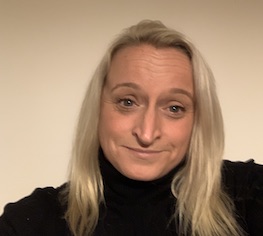 
I became involved with Harry’s Rainbow in March 2012, after a successful start Odette and Lee were looking for a Treasurer, having had experience with this in the past ... 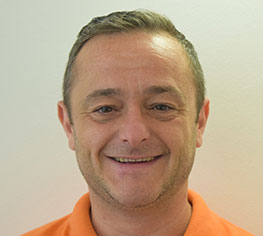 
I first became involved with Harry’s Rainbow as a fundraiser back in 2013, Lee had convinced me to participate in their annual festival of running event. I was immediat... 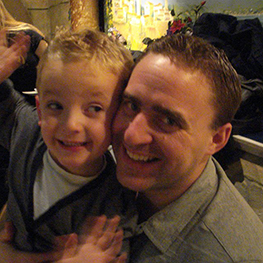 
Your child dying is the worst thing that can happen to any family. Harry was a special, bright, clever and loving son. He never leaves my thoughts for a second and that's why...