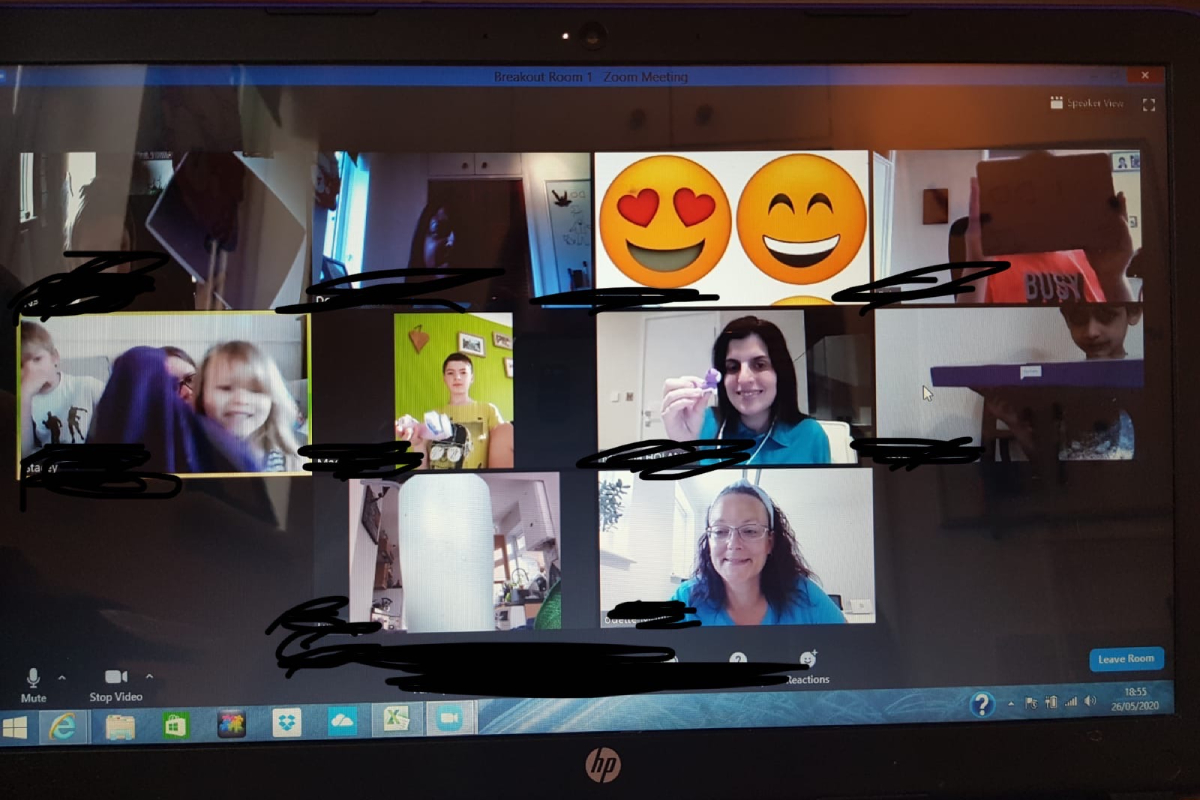 This months group was attended by 9 beneficiary families and 4 volunteers.

The children took part in a Rainbow scavenger hunt and a word game. They were so creative with the objects they found and the largest coming to the screen was a large sofa cushion. Thank you to John Cain for recording a magic video for us, which we watched after the active craft. You could see the wide smiles with the tricks you performed.

Most of the children identified that they felt less lonely and isolated by attending, and that they enjoyed the session.

This was also the case for most parents and carers who attended. They could see the children had enjoyed the session and attending themselves helped them to feel less lonely and isolated.

We will continue to operate these virtual groups for the period of time we are unable to physically meet with our beneficiaries. 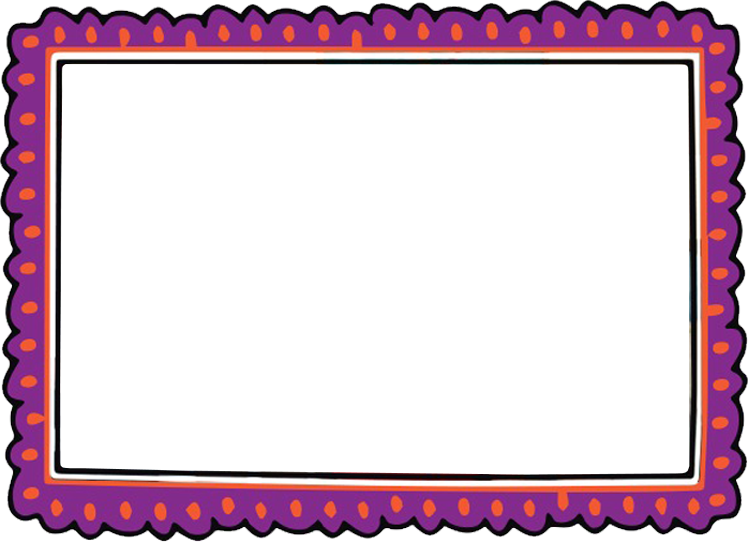